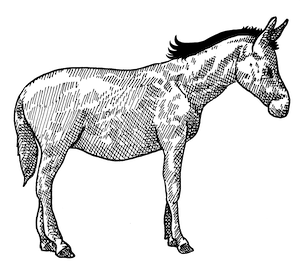 By Felix The Saiz

« All rather old, crumbling ceiling, grubby paint, it’s fatigue wear, reasons for no reason provided on the eve of deterioration – sluggish architecture – back covers strewn on the floor, this is literature, awaiting moments that came. »

This excerpt from an unpublished piece by Félix The Saiz, reflects in a way the spirit of this series. Fatigue wear, reasons for no reason, back covers, literature awaiting moments that (already) came: it’s all there, on these flyers, their images gleaned by the photographer, over eight years.

The use of the word literature is not overdone: with these lost cats, whose auras we get a glimpse of more than their figures, whose eyes -sometimes only one of them- we sense more than their expressions, each image of a seemingly crumbling piece of wall, tells a story. To contemplate them is to lose oneself into non-human anymore territory, or so little yet, a territory on the margins, travelled by stealth creatures familiar with survival, such as those that haunt certain movies from the seventies, movies of resilience and nostalgia.

A paradox. Cats, so individualistic, cats we pretend to love for their independent nature, are suddenly so much missed. Once gone missing, they cease to represent triumphant freedom, going about carefree from one block to another, from courtyards to gardens, each time a secret expedition. Rather, once they are painstakingly put on the record, recounted in a few ingenuous lines, on a more or less average photo, they embody the anguish of love lost, the quest for an unlikely reunion and forever unanswered questions.

For cats have reasons for no reason, this is where their essence lies. Cats wander, and every human should know when they foster them, that each week, each year won over disappearance or death is a victory of their forever wild side. As we take them home, it’s only for a while, as we love them, it’s only for ourselves. Alive, inseparable from the wonder of present moment, they are the mirrors of our times of lonesomeness and joy. When gone missing, they turn into as many pious mementos, ex-votos in the shape of small posters worn away by the passage of the seasons, frothed by humidity, little spectres, spiritistic visuals.

The posters are weathered and scarred, in the image of the life of the photographer who set his eyes on them, to thoughtfully craft prints that will retain the spirit of these phantasmal homecomings. 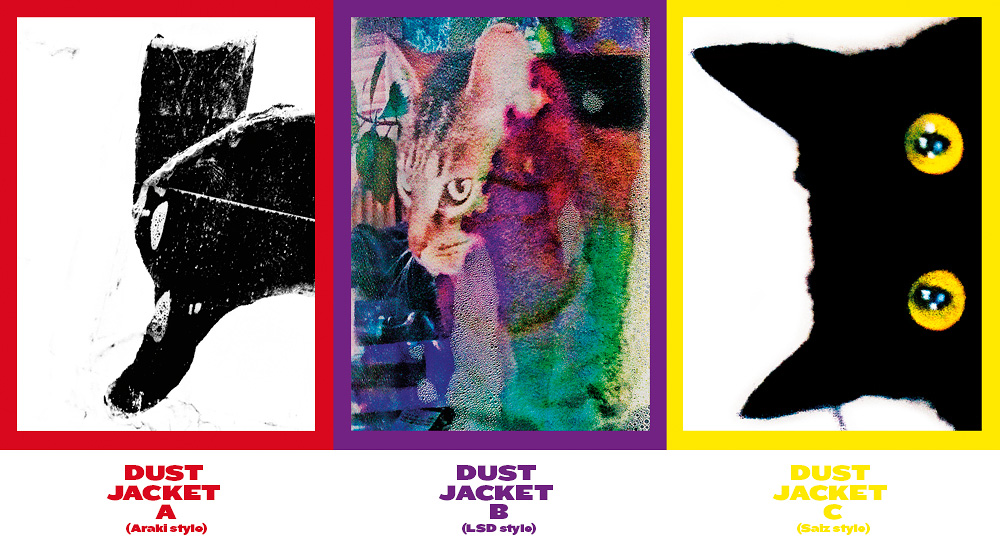 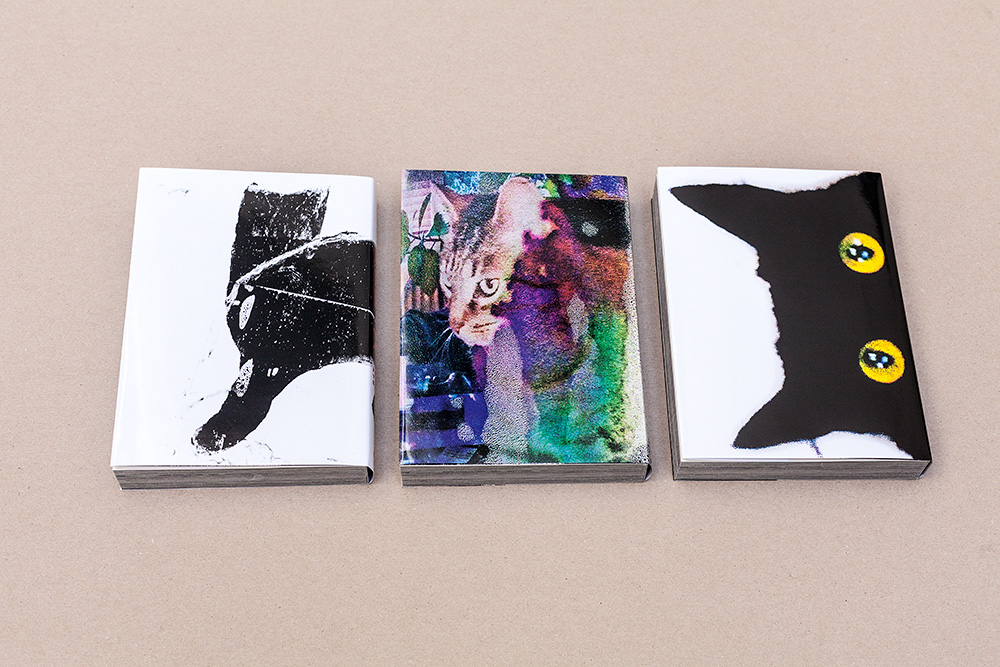 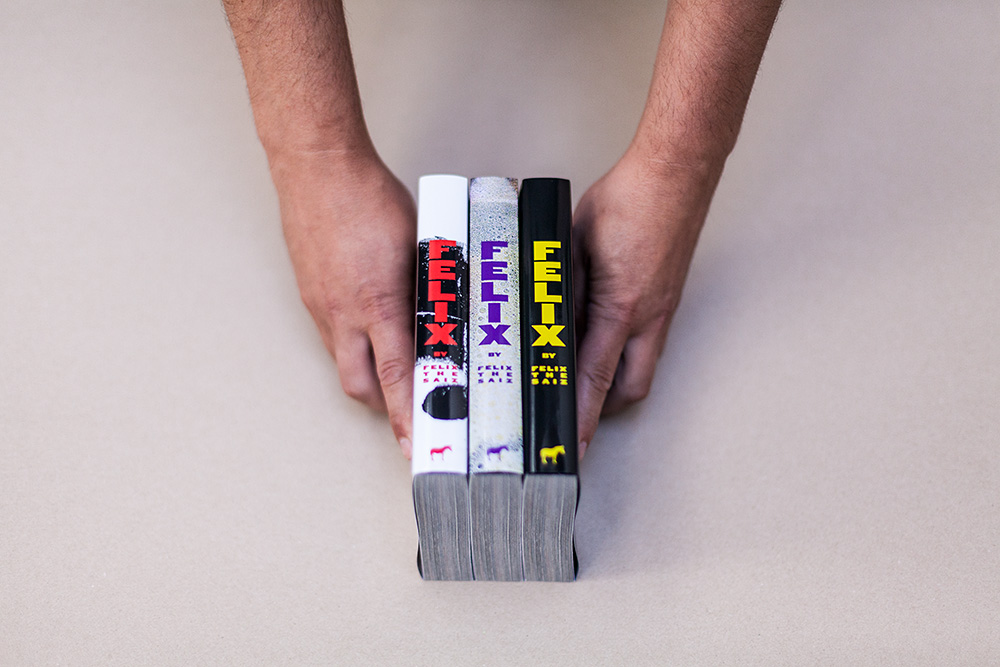 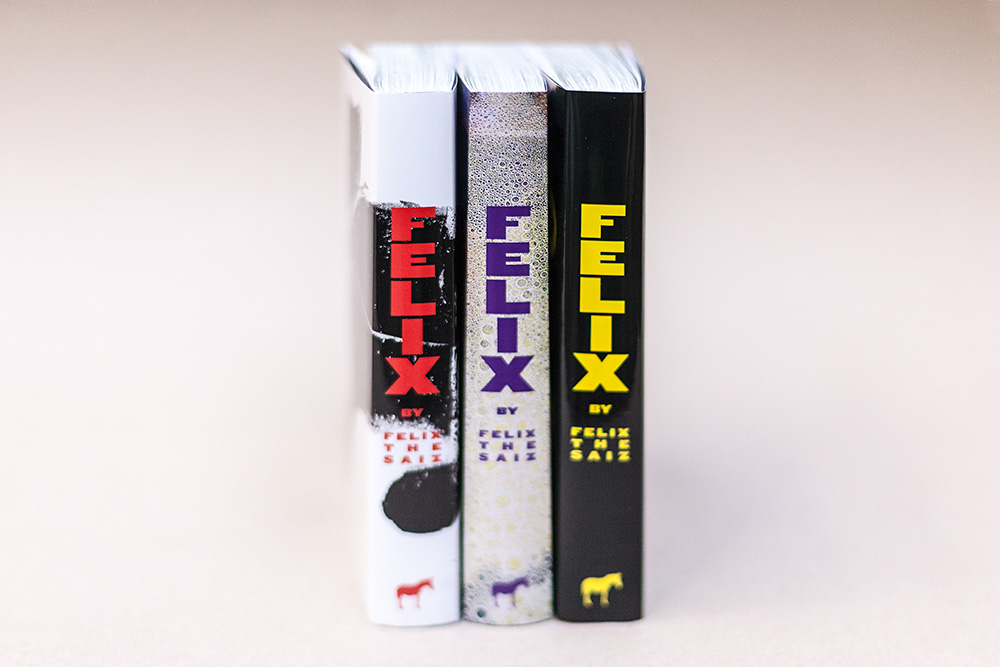 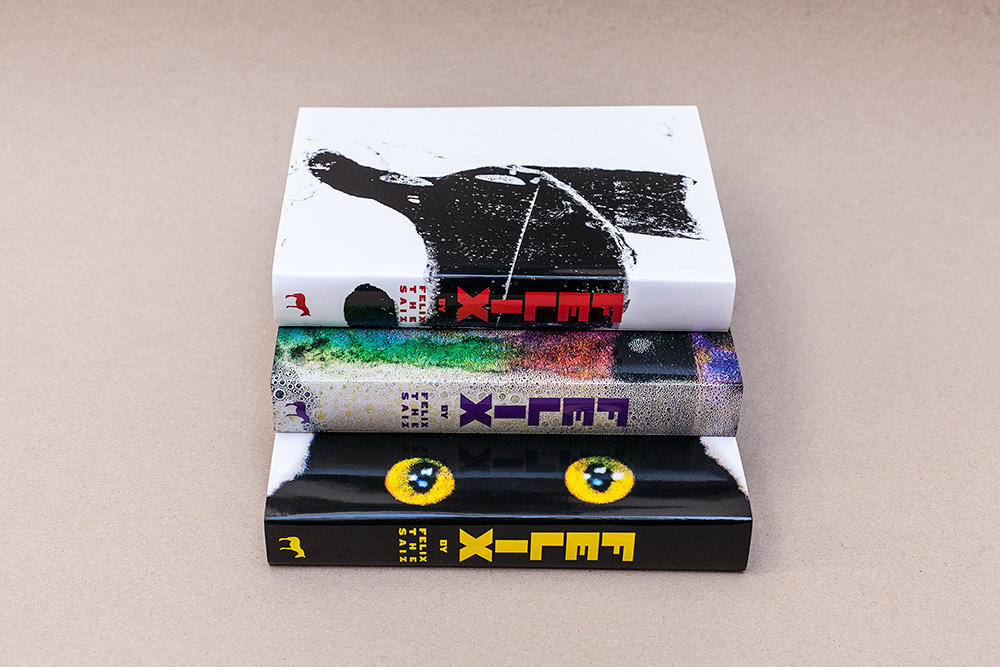 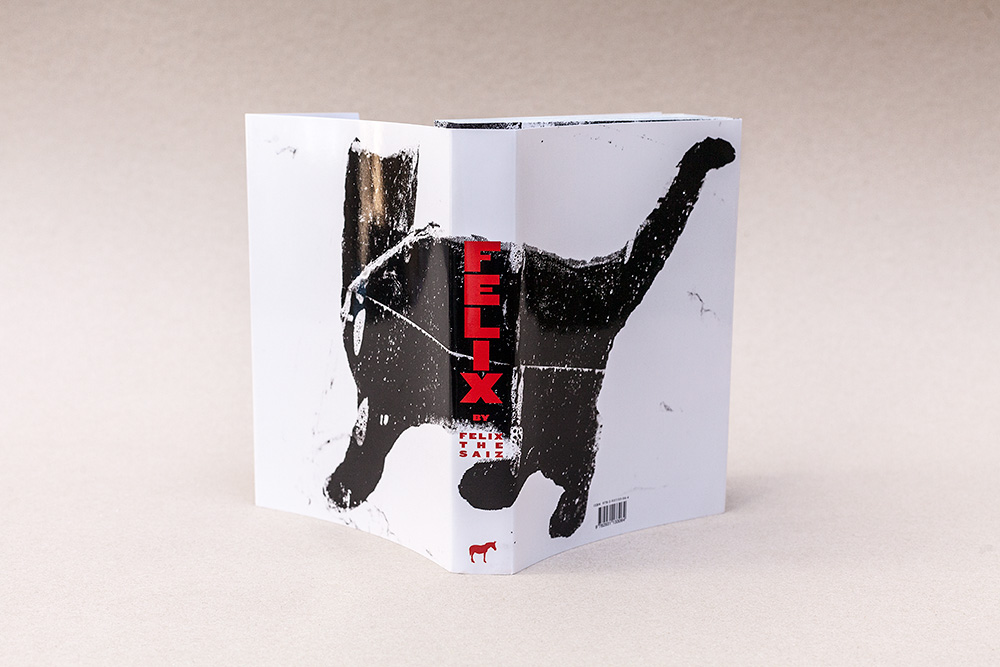 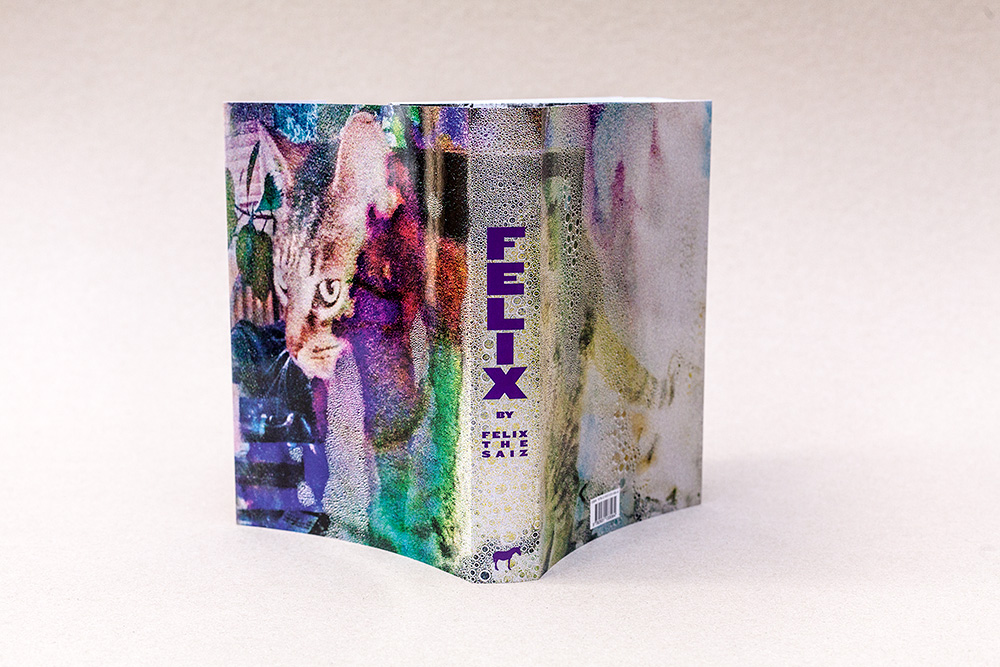 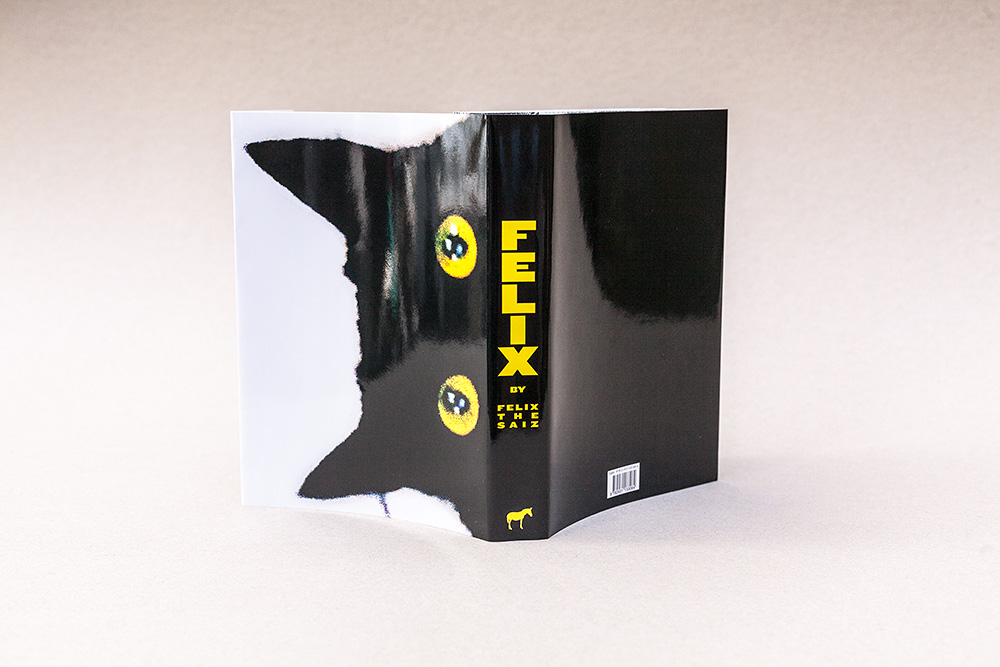 The book without dust jacket 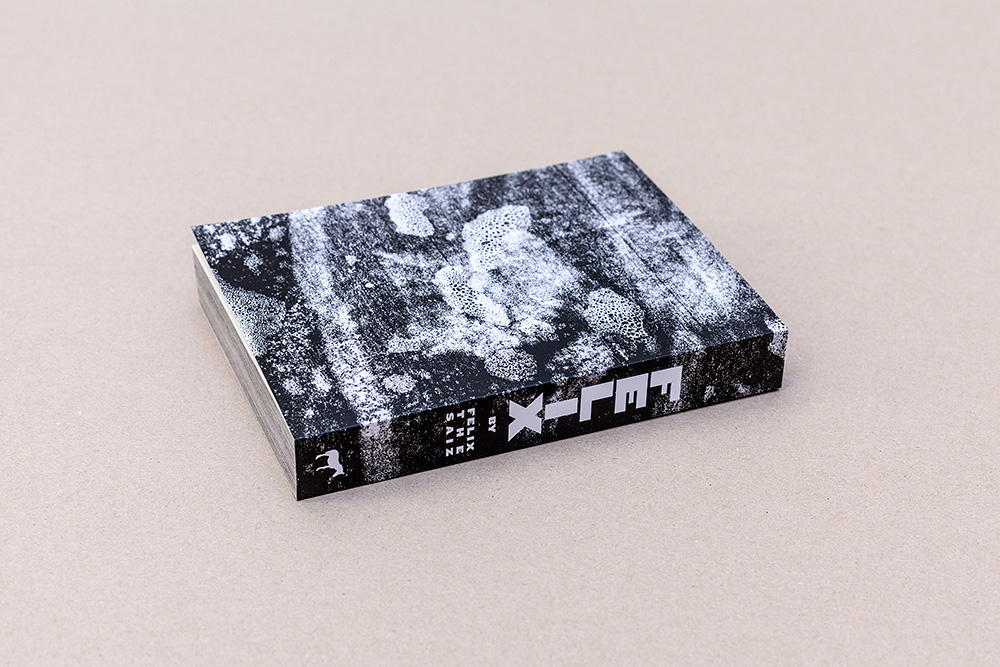 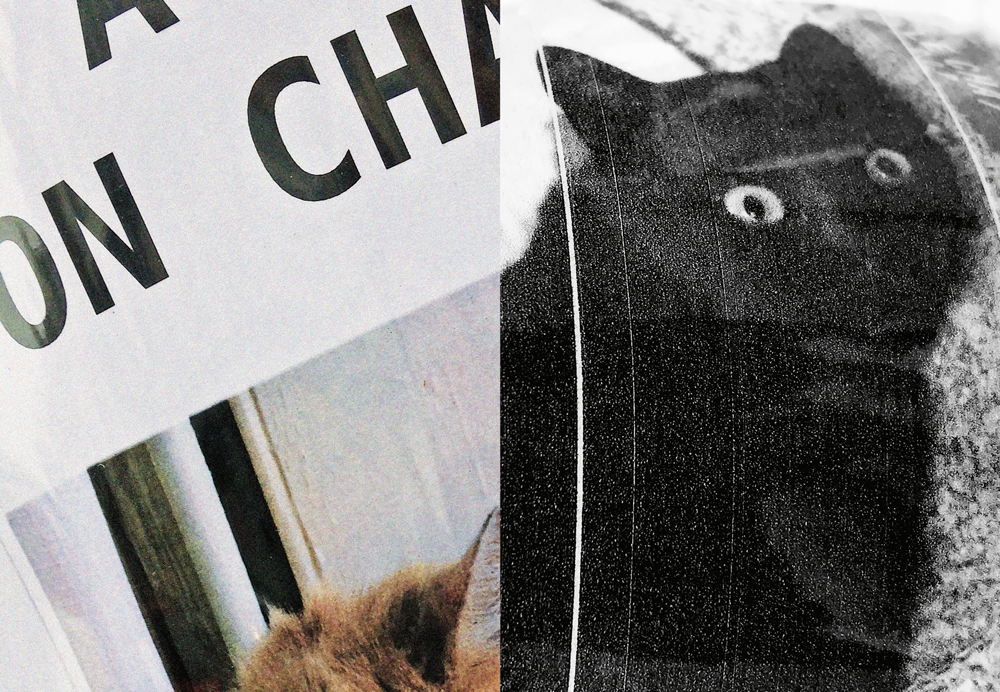 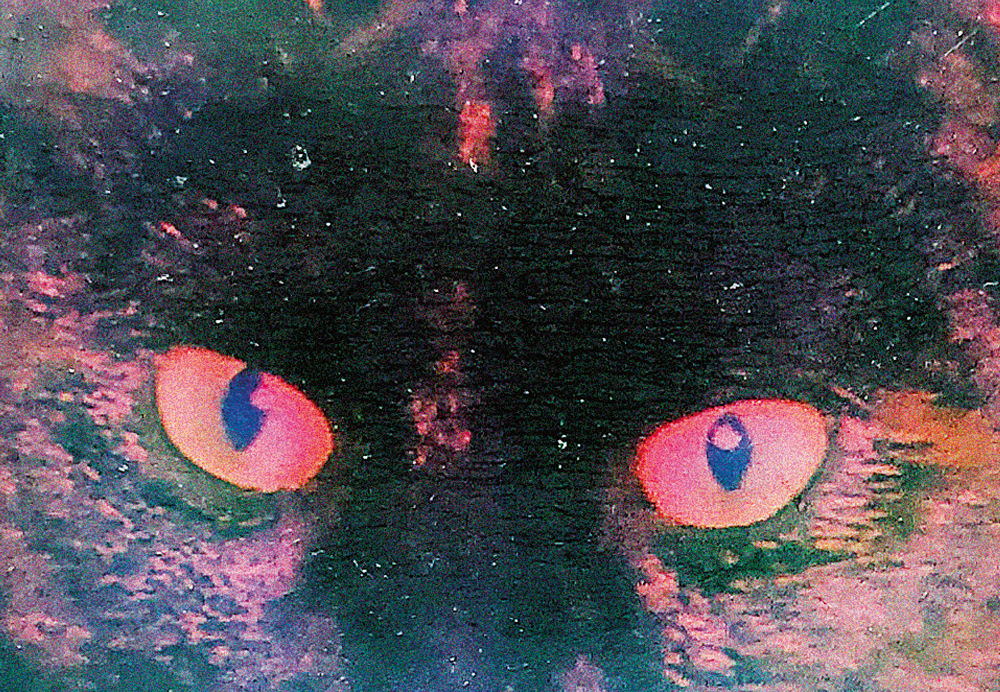 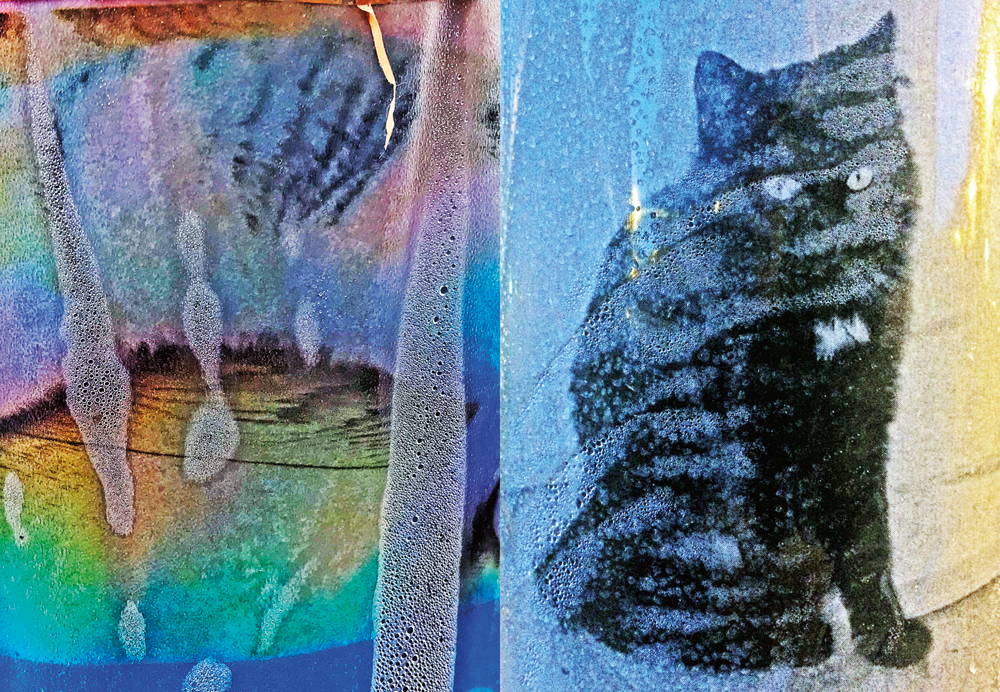 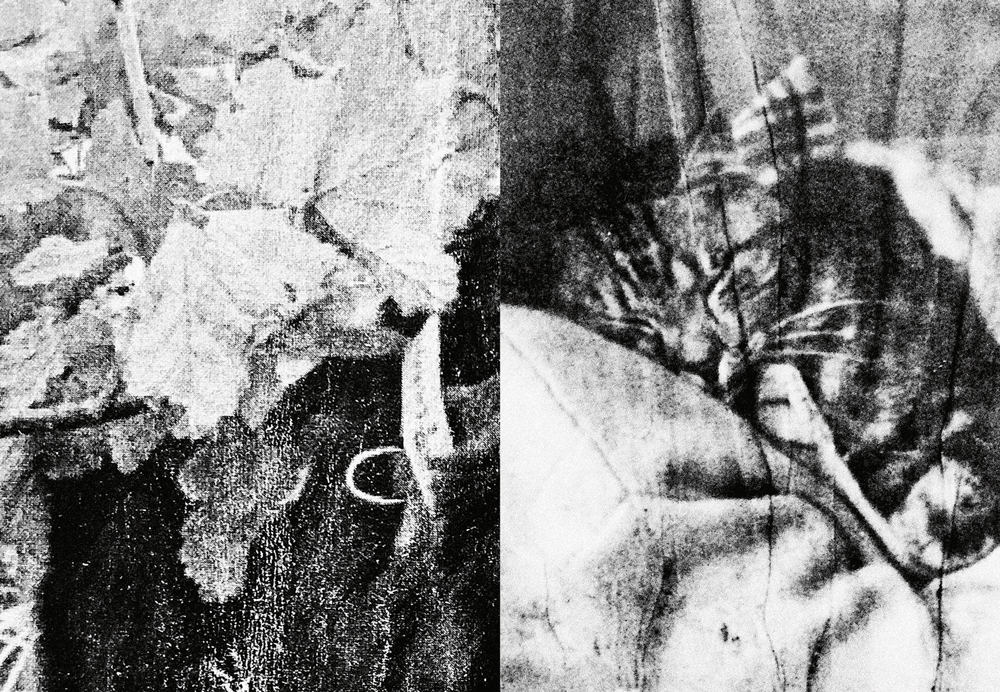 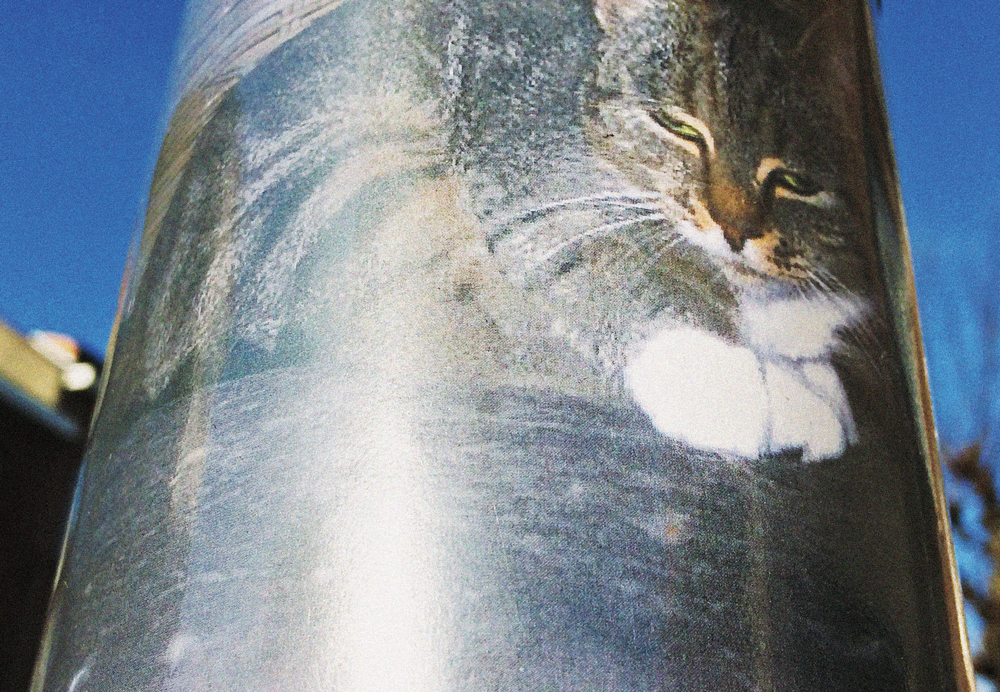 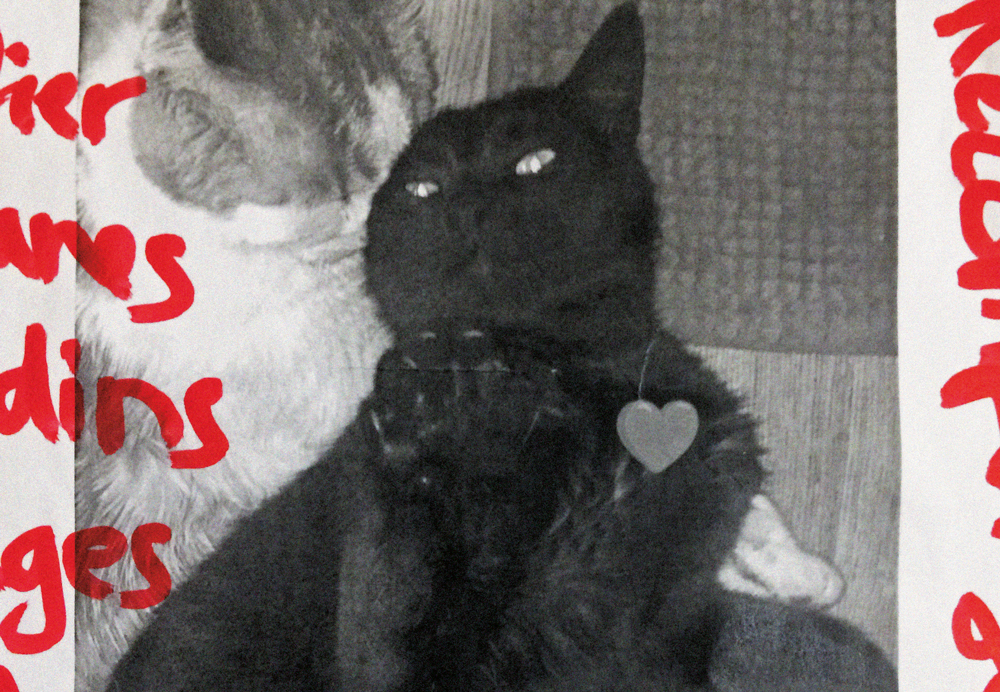 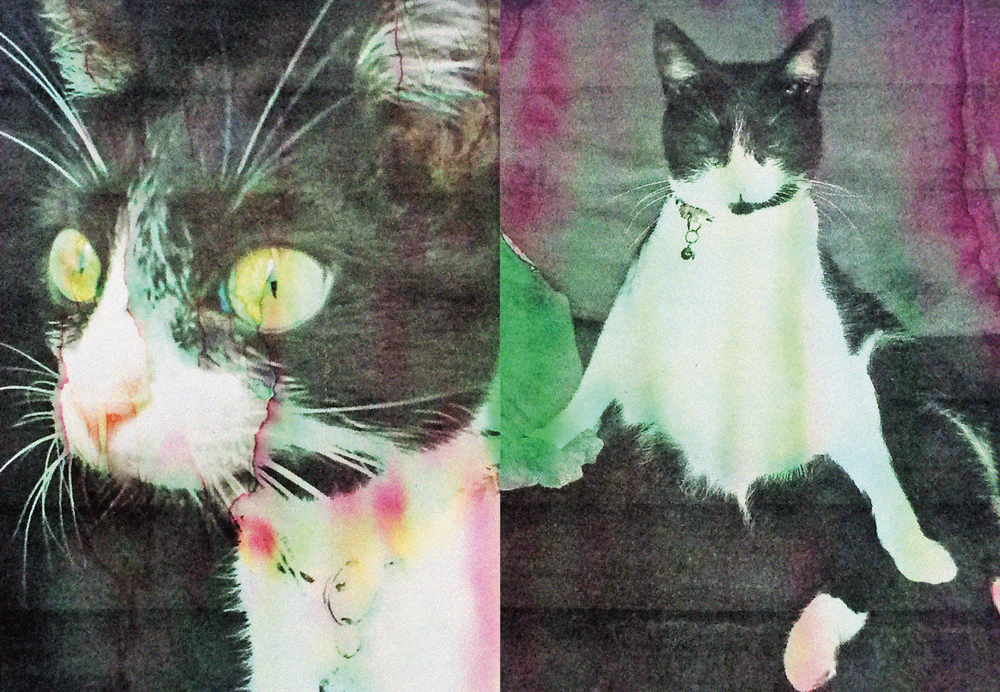 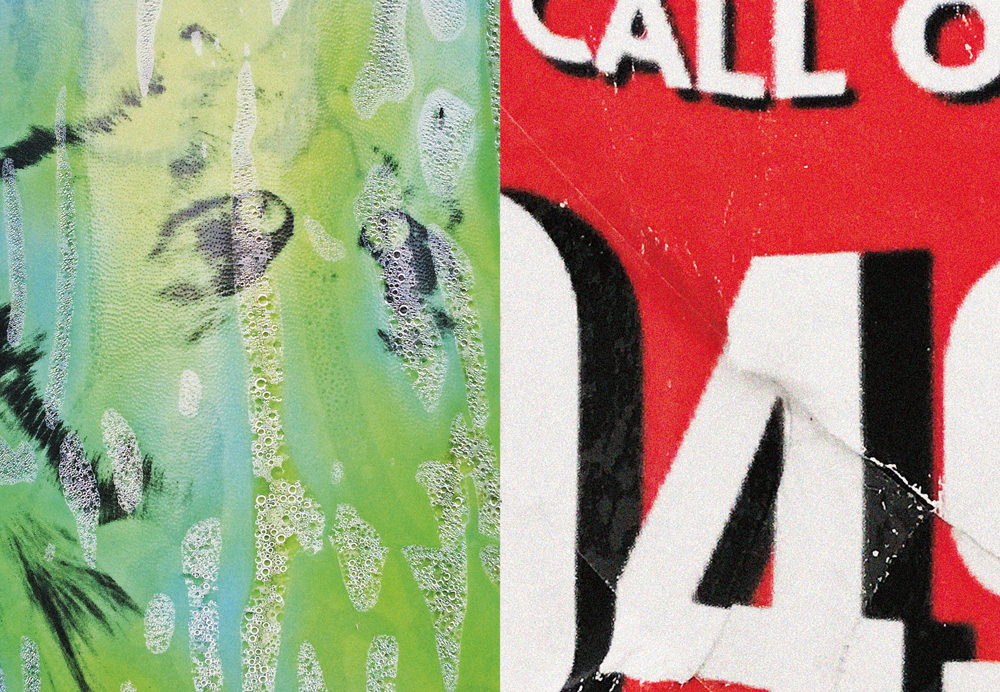 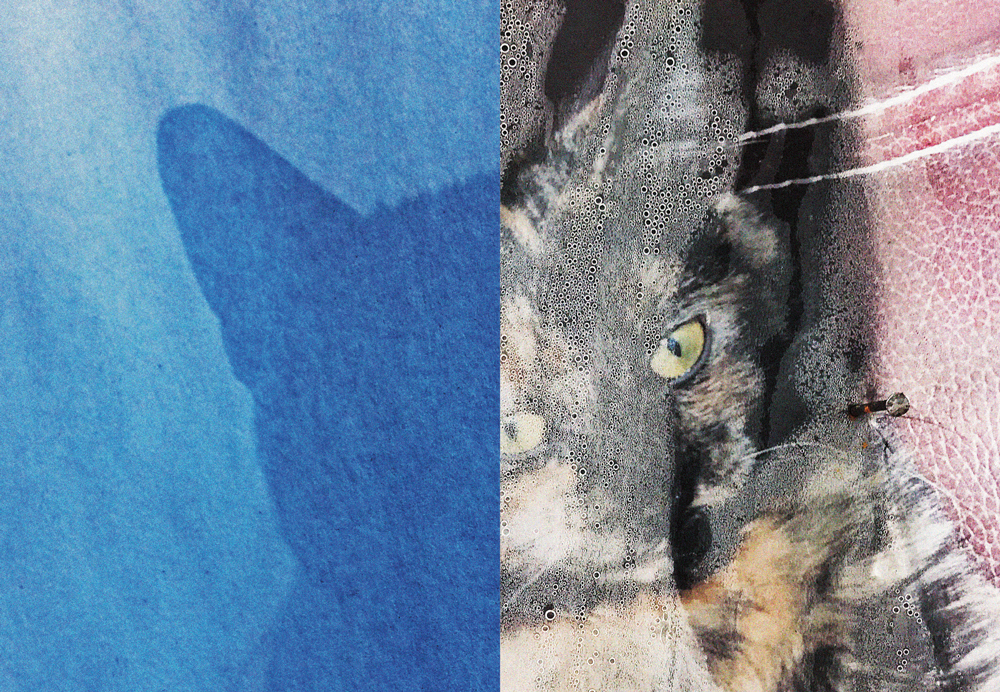 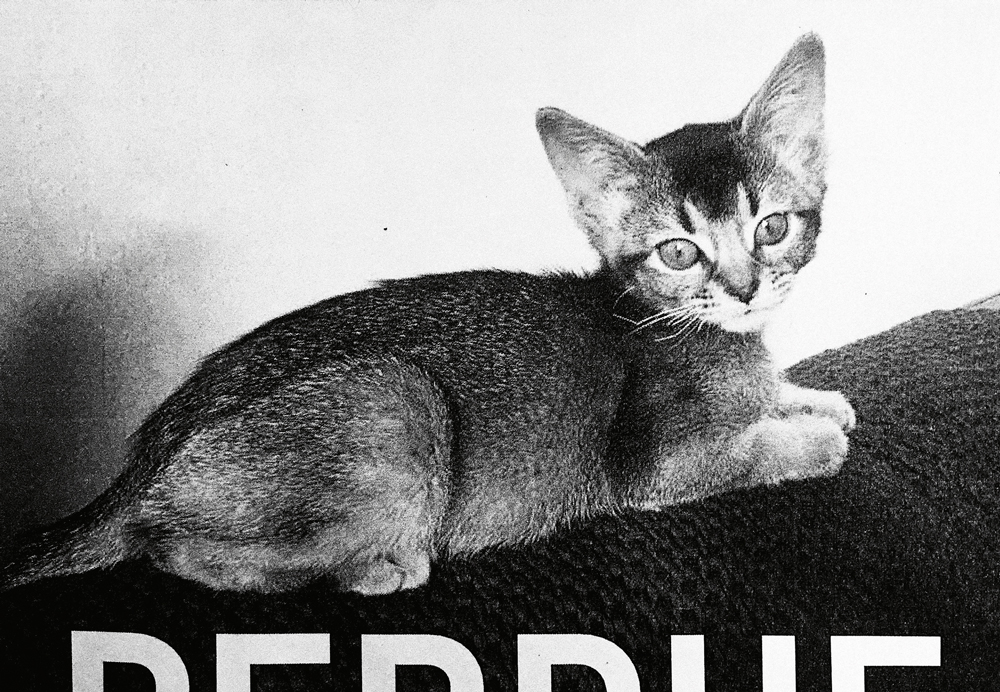 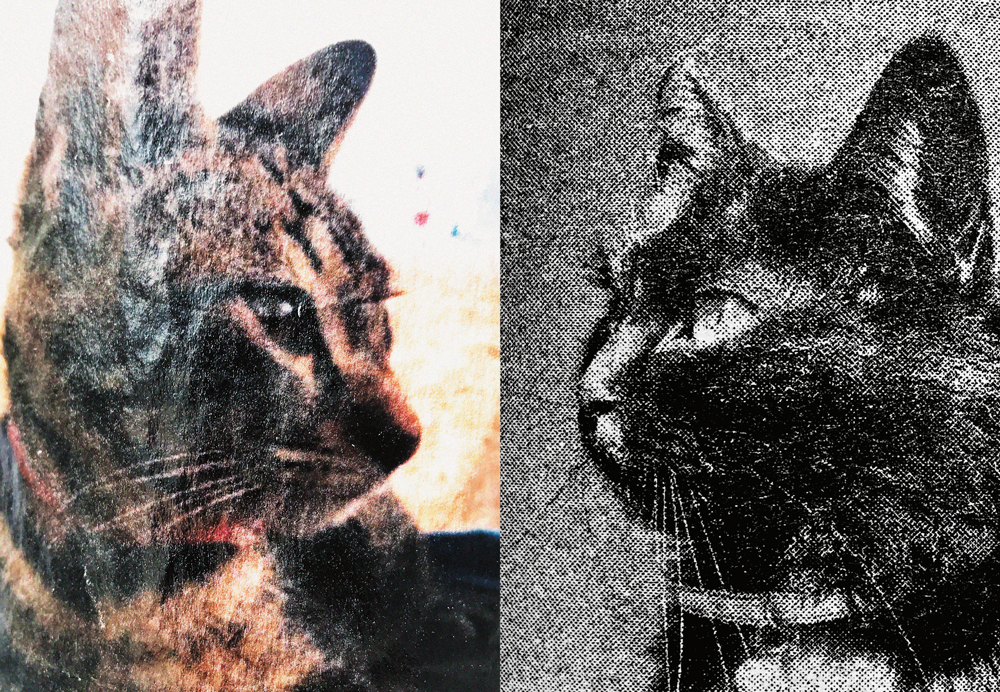 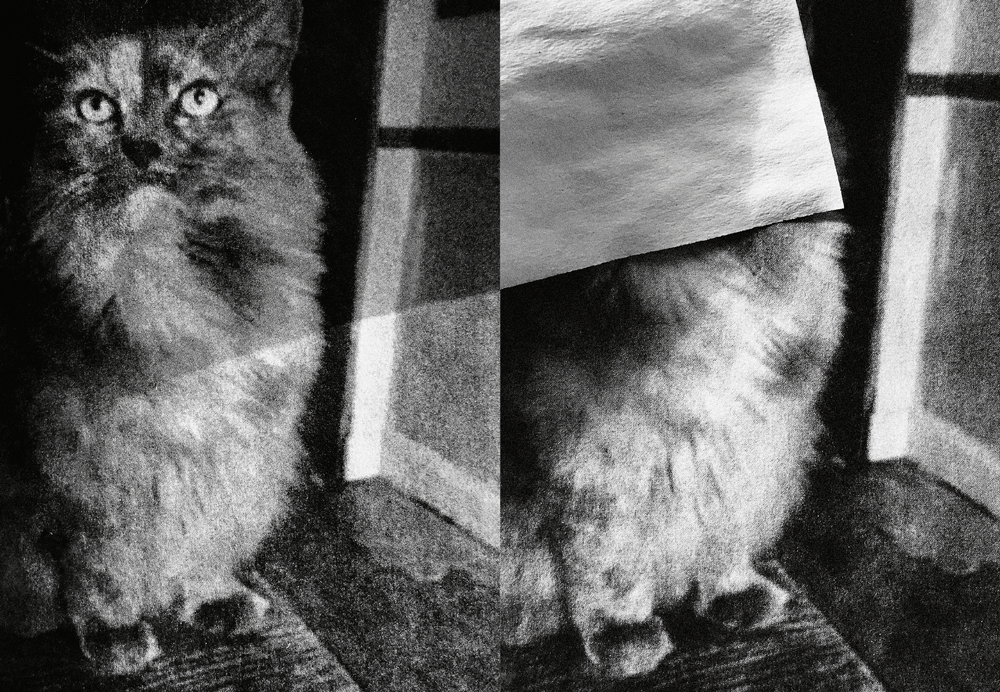